Banpu Records Profit of USD 93 Million for the First Half of 2021; Accelerating Investment by Growing Greener Energy Portfolio 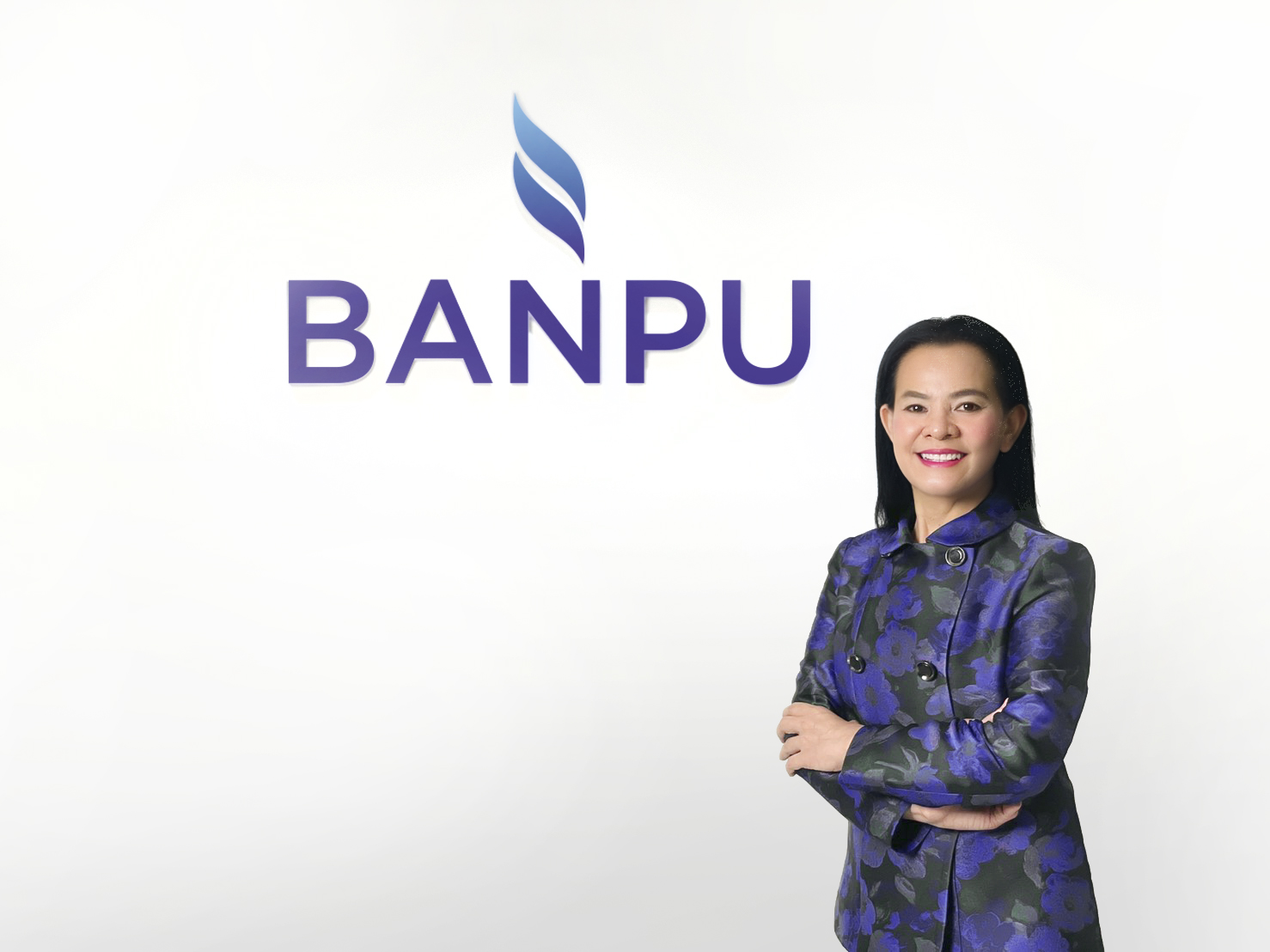 Mrs. Somruedee Chaimongkol, Chief Executive Officer of Banpu Public Company Limited revealed that “Over the recent years, Banpu has continued to accelerate Banpu Transformation under our Greener & Smarter strategy. We have successfully invested in accumulating greener energy portfolio and being able to generate additional immediate cash flow. At the same time, we have conducted a feasibility study in green tech minerals in Australia and Indonesia to enhance our energy technology business. We also further explore investments on virtual power plant and data center, which have high growth potential and contribution to an integrated Banpu ecosystem.”

In the first half of 2021, our three core groups of businesses delivered strong performance and continuously generated cash flow. The Group reported its EBITDA of USD 582 million (approximately THB 17,948 million).

The Energy Resources Group – Mining Business reported a robust performance result mainly driven by an increase in an average selling price of coal in line with the trend of the global market.  The rise in coal price was from an increasing energy demand in many countries following their economic recovery while several major coal producers experienced challenges from a tight supply to the market. For the first half of 2021, the mining business recorded its EBITDA of USD 331 million (approximately THB 10,228 million). For Gas Business, an average selling price of gas in the U.S. has increased as a result of ongoing solid demand as weather heated up across the North America, together with the recovery of industrial economy from last year. The gas business reported EBITDA for the first half of USD 178 million (approximately THB 5,463 million).

The Energy Generation Group – Thermal Power Business reported consistent revenue contribution, especially from the HPC power plant in Lao PDR, which has high Equivalent Available Factor (EAF). The BLCP power plant in Rayong, while experiencing maintenance from the tube leak incident, still maintained to achieve high EAF. The combined heat and power plants (CHP) in China reported a lower profit due to the weaker electricity and stream demand from some customers and high domestic coal price. Meanwhile, the Shanxi Lu Guang (SLG) power plant in China was getting ready for its commercial operation by the third quarter of this year.

During the first half of the year, Banpu has successfully extended its Greener & Smarter strategy with constant investment and acquisition of new power plants, namely the Nakoso IGCC power plant in Japan; the Beryl and Manildra solar farms in Australia; and most recently, the “Temple I” Combined Cycle Gas-fired (CCGT) power plant in Texas in the U.S., which demonstrated a stepping stone into liberalized wholesale electricity market with advanced trading system and mechanism. 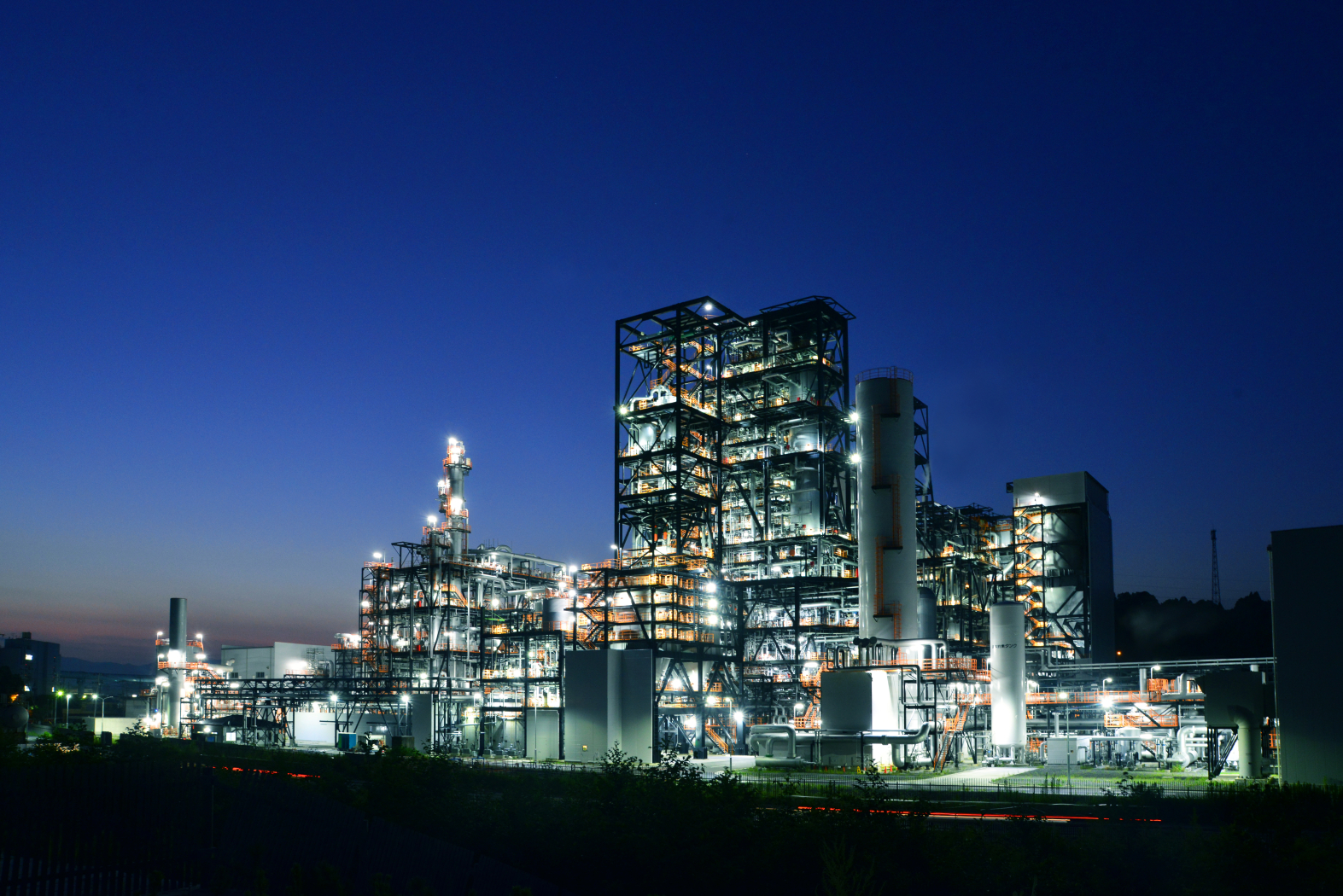 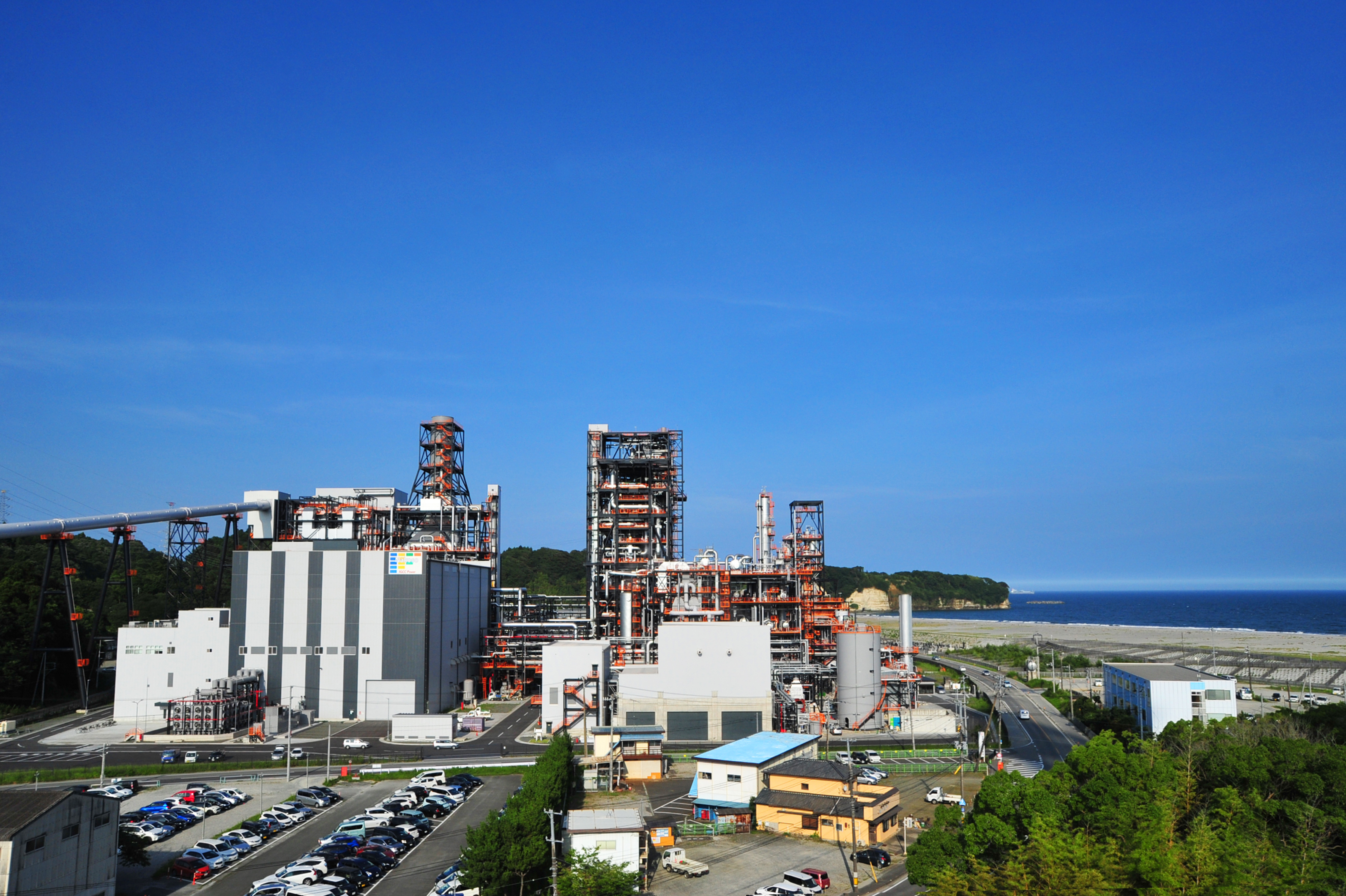 “Temple I” Combined Cycle Gas-fired (CCGT) power plant in Texas in the U.S.

Recently, Banpu’s Extraordinary General Meeting of Shareholders No. 1/2021, held on August 9, 2021, passed a resolution to approve the increase of the Company’s registered capital of THB 5,074,581,513, from THB 5,074,581,515 to THB 10,149,163,028 with THB 1 par value per share.  The objective of the capital increase is to build growth and strength for all business groups of the Company’s and its business ecosystem, especially the investment in greener energy portfolio on path to deliver Smarter Energy for Sustainability to all stakeholders.

“Banpu has been conducting our sustainable business operations in accordance with ESG (environmental, social and governance) principles for nearly four decades, with unwavering commitment to our business partners, generation of constant long-term returns to our shareholders and investors, as well as creation of sustainable benefits for all groups of stakeholders in 10 countries where we operate. In June 2021, the Company was awarded the Silver of Asia’s Best SDG Reporting from Asia Sustainability Reporting Awards 2020. Recently, we were also recognized as one of the top 100 Best Emerging Market Performers in the ranking assessment conducted by V.E, a part of Moody’s ESG Solutions, that recognizes companies in emerging markets for their ESG performance. These reflect the success of Banpu in sustainable business operation, ensuring our investors and stakeholders that we have solid potential to continue growing and, in particular, achieve the target that more than 50% of EBITDA will come from greener energy and energy technology businesses by 2025,” concluded Mrs. Somruedee.