To become top athletes on the national level or excel in international tournaments such as the ongoing SEA Games is the goal which requires a lot of difficulties to overcome. One of them is keep competing in more challenging tournaments in order to build up own profiles, learn about the opponent’s tactics, explore one’s own strengths and weaknesses, and sharpen athletic skills. Hang Seng Hong Kong Junior & Cadet Open (Golden Series) is one of internationally-renowned table tennis tournaments attracting the world’s leading junior players to participate. Banpu Table Tennis Club (BTTC), supported by Banpu Public Company Limited, sent its six members to join the tournament held from 2 – 6 August 2017 in Hong Kong. The team, competing in both Under 15 (Cadet) and Under 18 (Junior) age categories, includes Nawin Mekamporn, Anuwat Sangduang, Sitisak Nuchchart, Natkamon Khamkon, Naja Mekamporn and Pornkanok Moungwan.

Over the past 10 years, BTTC has placed great importance on encouraging and supporting youth athletes to compete in various tournaments, allowing them to continuously get hands-on practice. Moreover, BTTC has raised awareness among young players that winning alone is not sufficient to bring them long-term success. In fact, they need to broaden their worldview, accumulate experiences, and strengthen themselves morally and mentally.

Mrs. Udomlux Olarn, Head of Corporate Affairs, Banpu Public Company Limited and BTTC Manager said, “BTTC has continuously supported its members to compete in both national and international tournaments as we firmly believe in Banpu’s CSR philosophy: “Learning is the power of change and development.” We are determined to empower our young athletes to gain hands-on athletic experiences from real competitions, which will strengthen them both physically and mentally. They will also learn how to handle tough situations and transform those experiences into self-development to become successful professional athletes in the long run.”

BTTC not only aims at developing athletic skills among junior members, but also encourage senior members to move forward and exercise their full potentials besides winning competitions. In this Hong Kong tournament, BTTC assigned Suppakorn Wattanasirichaiporn, a former national youth athlete and current BTTC’s member, to be the coach and trainer of the six players. Suppakorn took care of his juniors by observing and coaching them closely during competition, which is a more challenging role. This also corresponds to the BTTC’s approach to encourage its senior members to transfer their knowledge, experiences and techniques to junior players.

Looking forward to their next steps, BTTC’s junior athletes and coaches always hone their skills and prepare themselves for the challenging competitions to come by fighting the top players in world-class tournaments. Each step forward will strengthen them and get them closer to their goals. 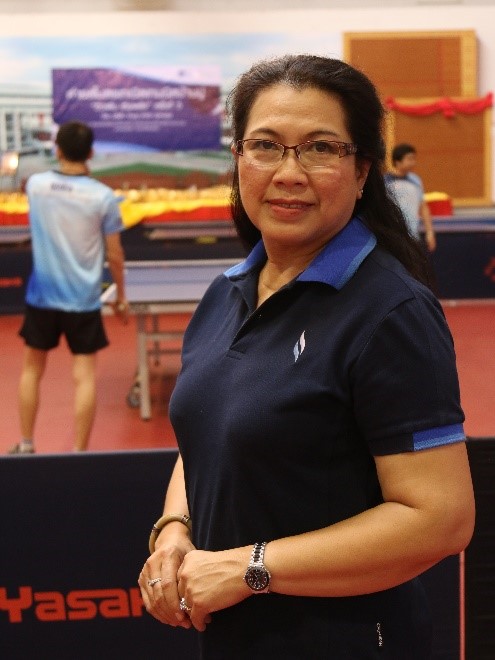 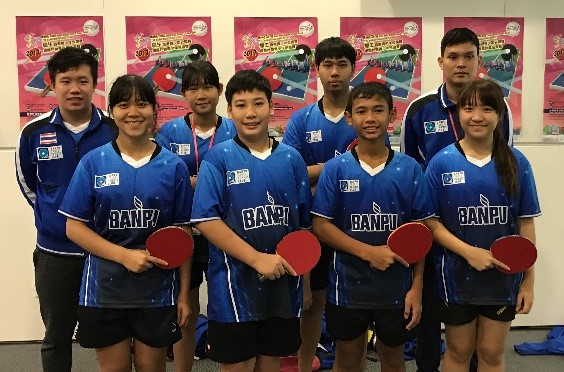 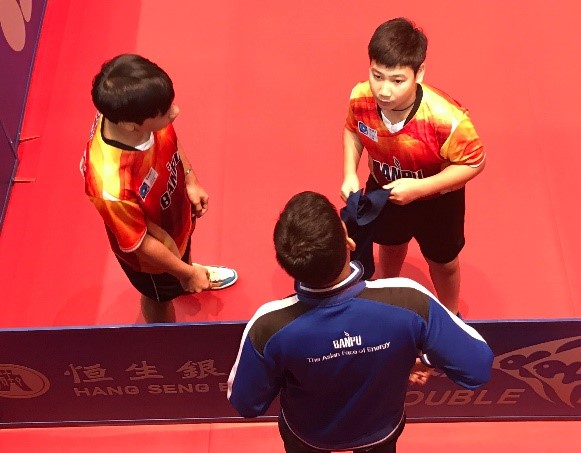