Mrs. Udomlux Olarn, the manager of Banpu Table Tennis Club (BTTC), which was founded and has been supported by Banpu Public Company Limited, with BTTC coaches, led a team of seven youth Table Tennis athletes, representing Thailand, to participate in the 2019 ITTF World Junior Circuit, Chinese Taipei Junior & Cadet Open (Premium Series), held by the International Table Tennis Federation (ITTF) from 25 to 29 September 2019 at Taipei Gymnasium in Taipei, Taiwan. The team was consisting of five Cadet players (under 15 years old) and two Junior players (under 18 years old). This was an opportunity for these youth athletes to hone their skills and gain more experience from the international tournament. 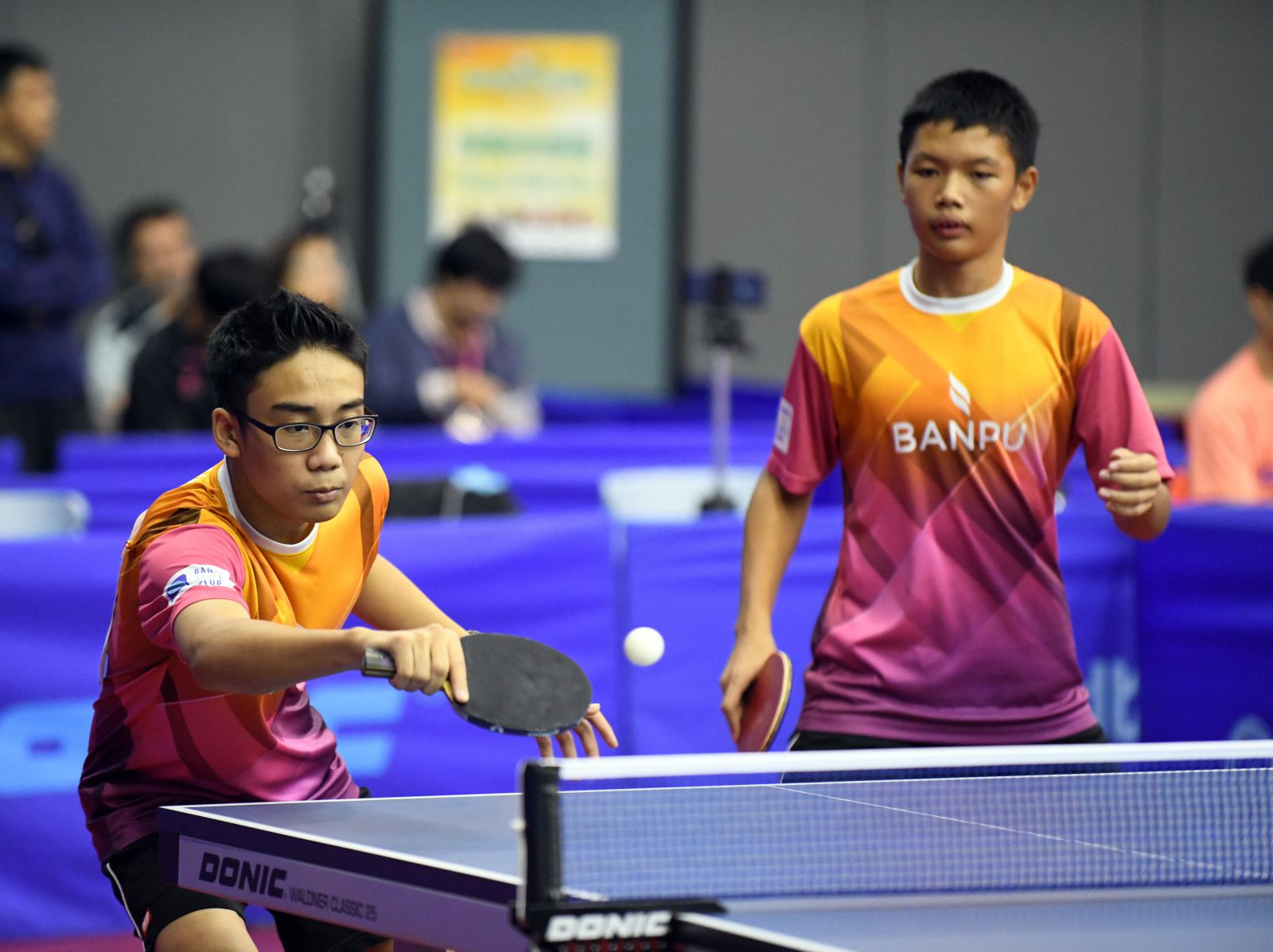 About Banpu Table Tennis Club (BTTC)
Banpu Table tennis club (BTTC) was established early in 2008. It serves the dual purpose of promoting young Thai talent in table tennis, as well as creating the CSR linkage between Banpu’s headquarters in Bangkok and its Chinese subsidiary – Banpu Investment (China) Ltd. (BIC), which has been supporting table tennis in China. Through the collaboration, it is expected to tap into the expertise of China as the world leader of table tennis and transfer it to young Thai athletes.