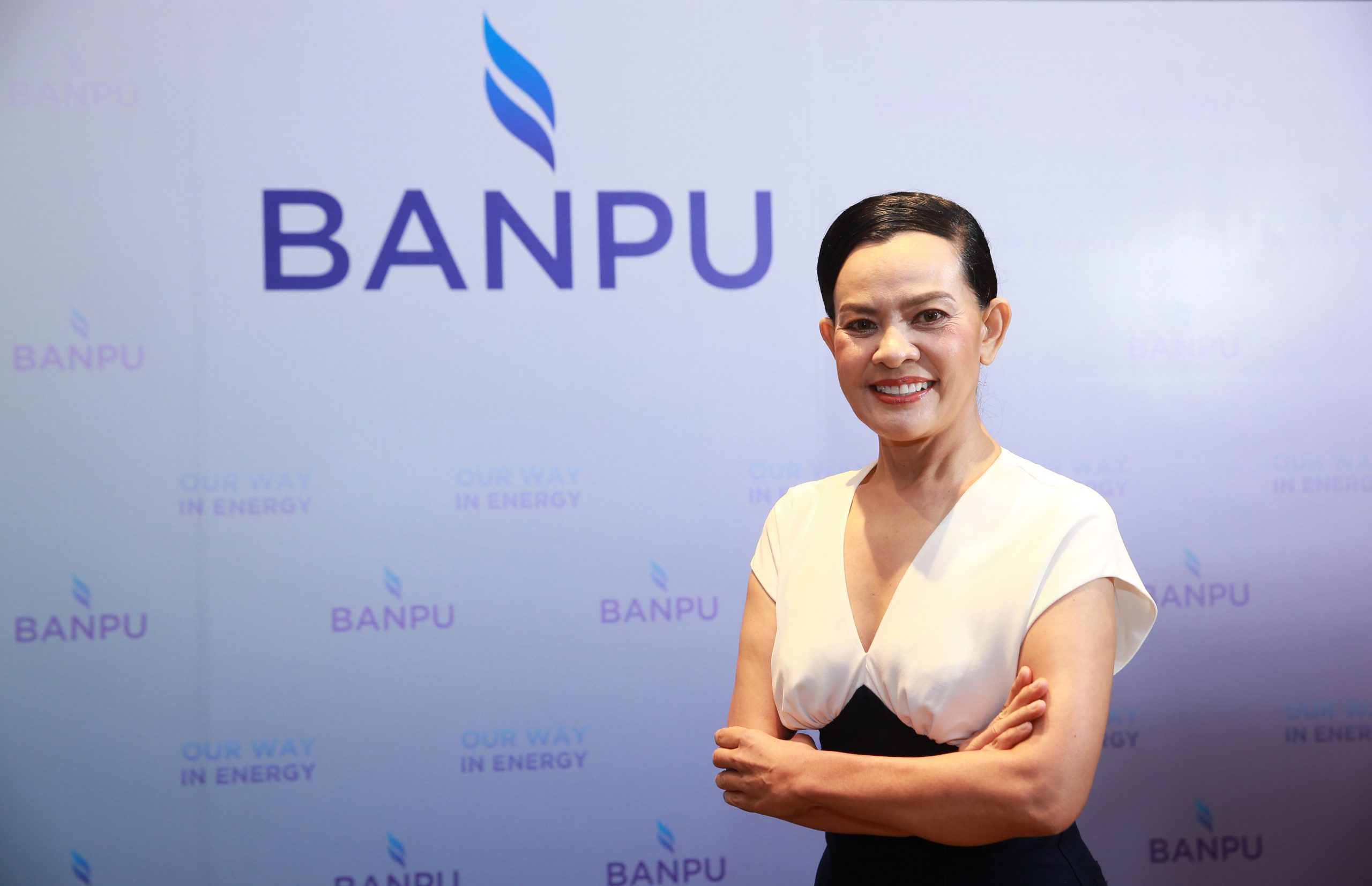 • EBITDA of USD 517 million achieved in the first half of 2018. Moving confidently towards the second half of 2018 with strong coal price and an acquisition of 77 million tonnes of coal reserve in central Kalimantan, Indonesia.
• Extending reach to wind power business in Vietnam according to Greener & Smarter strategy
• Committed to becoming a leading integrated energy solutions company in Asia-Pacific with new brand promise ‘Our Way in Energy’

Ms. Somruedee Chaimongkol, Chief Executive Officer of Banpu Public Company Limited said: “Banpu has reported a strong first half of 2018 operating results because of a higher average coal selling price in the global market. We expect an increasing demand for coal throughout the rest of 2018 especially in Southeast Asia where the economy is growing continuously. Our subsidiary PT Indo Tambangraya Megah Tbk (ITM) has recently acquired a new reserve in the central Kalimantan Island, Indonesia, to meet the rising demand of coal. And we expect to have an additional of 77 million tonnes of the coal reserve.

In addition, Banpu Power, our subsidiary, is expanding its renewable energy business with wind power project in Soc Trang, Vietnam following Banpu Greener & Smarter strategy. The company aims to have its first phase in commercial operation in 2020.”

Q2/2018 Business Performance of Banpu Group can be categorized as follows:
Banpu’s Coal Business reported sales revenue of USD 706 million (approximately THB 23.416 billion) a 19-percent increase from last quarter and a 21-percent increase from the same period last year due to tight supply of coal leading to higher coal price. The company’s average selling price of coal in this quarter was USD 76.93 per tonne, representing a 15-percent increase compared to the same period last year. The coal sales volume of Indonesia and Australia are 5.34 million tonnes and 3.78 million tonnes respectively.

“Today, we are truly becoming an integrated energy solutions company covering business from Upstream (coal and natural gas) to Midstream (supply chain management and coal trading) and Downstream (power, renewable energy and energy technology system). We are now ready to rapidly move forward with the Greener and Smarter strategy with a higher focus on environmentally-friendly business operations, smart business management and our strong corporate culture of Banpu Heart. All of these aim to create a sustainable value for all stakeholders and to meet the needs of customers, community and society for energy which is in line with our new brand promise: Our Way in Energy,” Ms. Somruedee concluded.