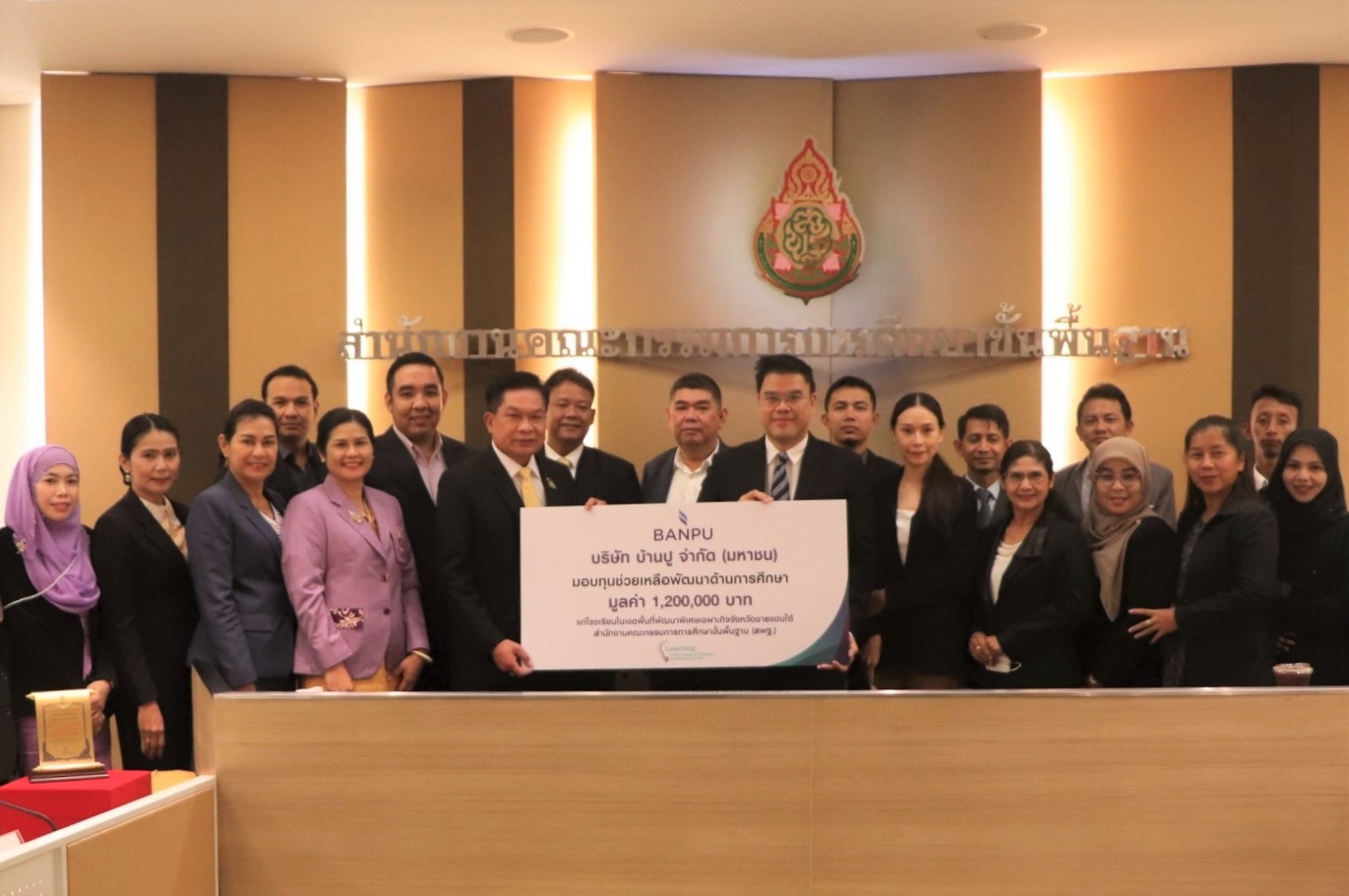 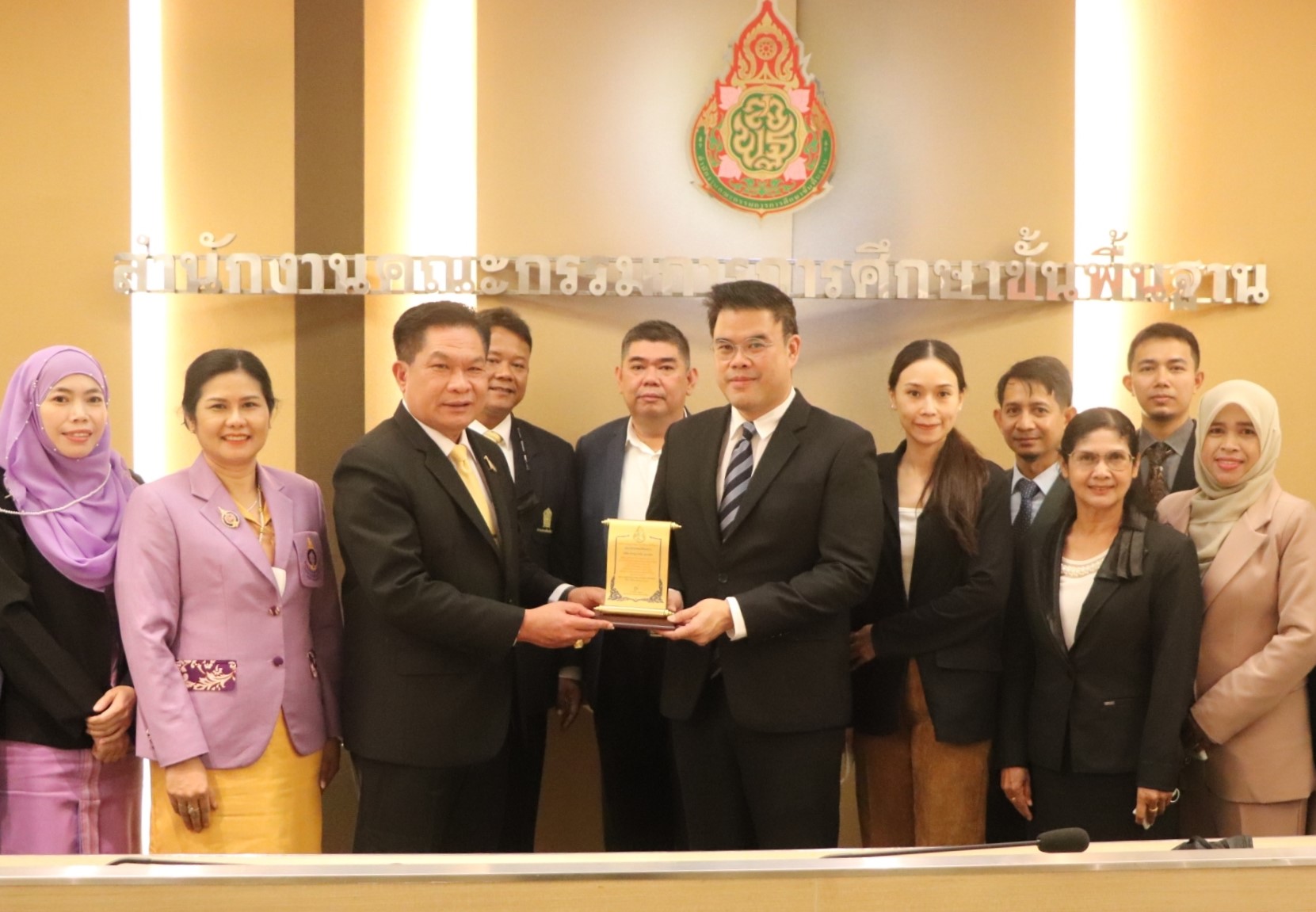 Banpu receives the honorable plate from the Office of the Basic Education Commission, Ministry of Education

Since 2007, Banpu has initiated a grant program for the schools in the special development zone in the southern border provinces with the objective to develop and support schools affected by the unrest in the South. Even though the situation has changed, the Company has adjusted its support. This year, the Company focuses on supporting the budget for the information technology equipment including online education for schools in need. 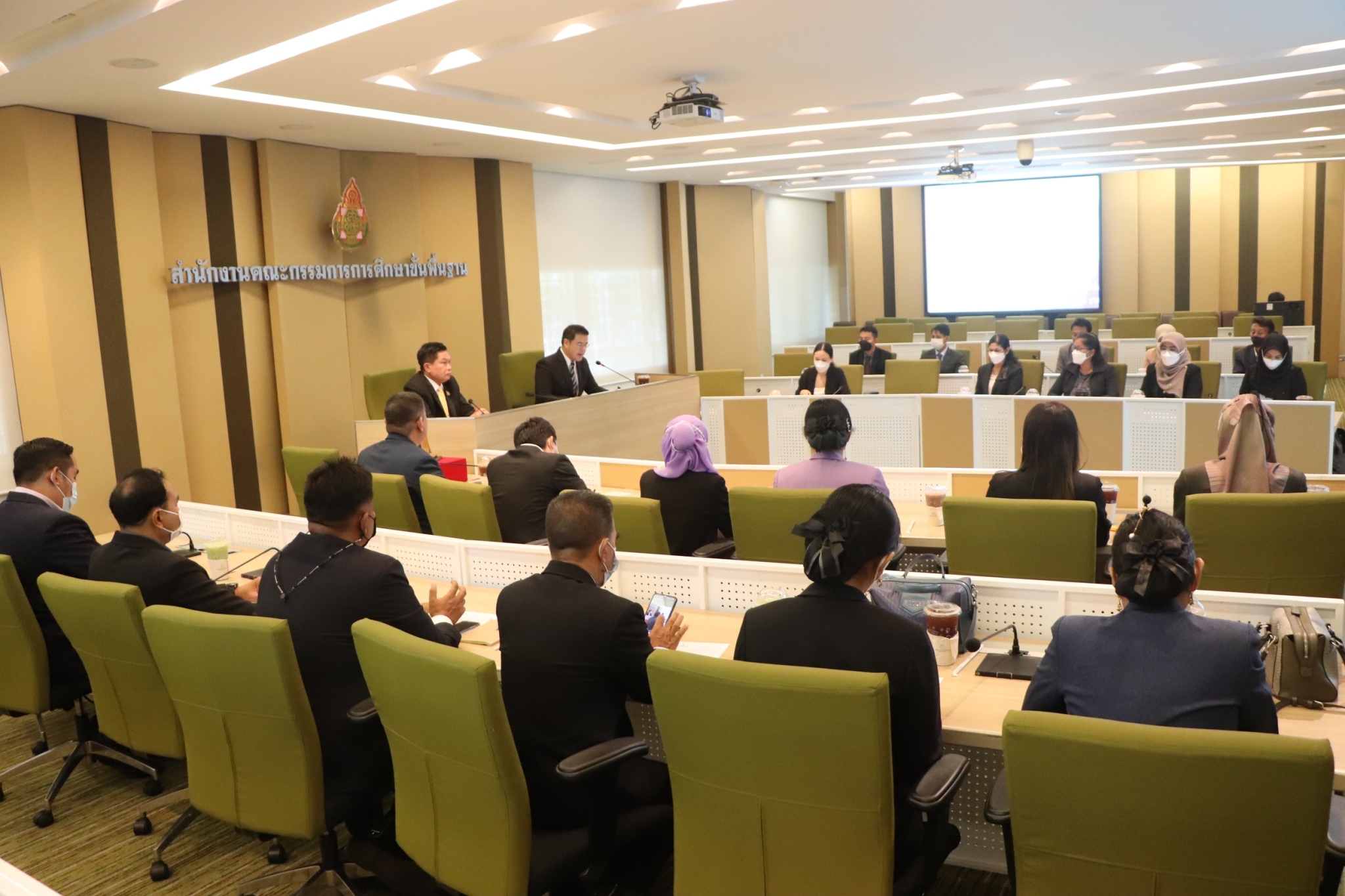 With the belief that “Learning is the power of change and development”, Banpu always puts an emphasis on education development through the financial aids to support schools in the special development zone of southern border provinces for 16 consecutive years. To date, Banpu has provided financial support to 179 schools in five provinces including Narathiwat, Pattani, Yala, Songkhla, and Satun with the total financial support more over THB 21 million.

“Learning is the power of change and development”

Banpu believes that “learning” is an important foundation for the development of “people”, which will drive communities and society towards sustainable development in long term. Banpu’s CSR programs in all countries, therefore, focus on supporting and promoting continuous learning among young generations and communities in various forms, allowing them to learn from real experiences as much as from their daily lives inside and outside classrooms. They are encouraged to practice and develop their potential as well as life skills while always being curious to research, learn and discover knowledge on their own as much as with others.