Educational Support Project for schools in the southern provinces 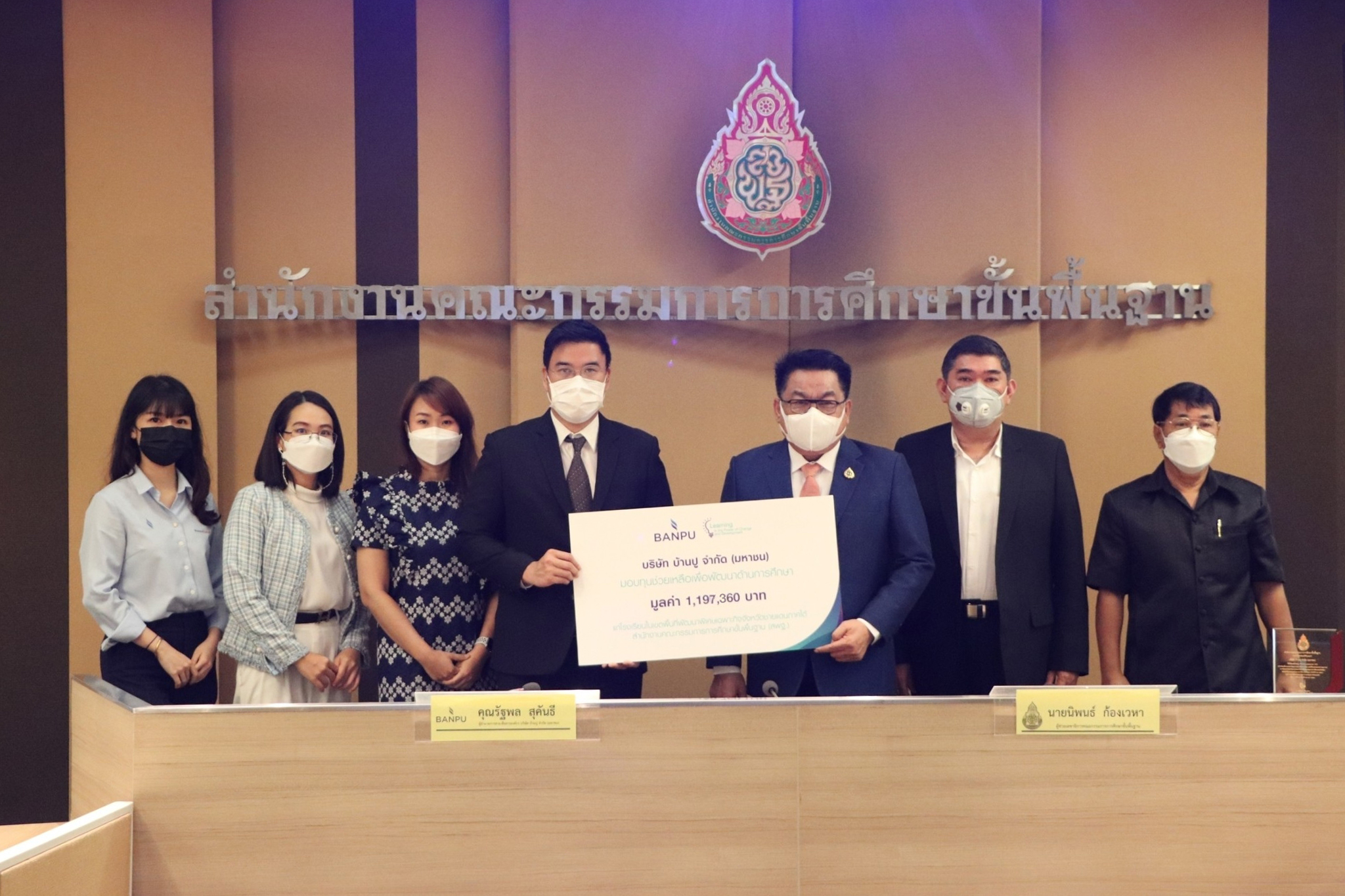 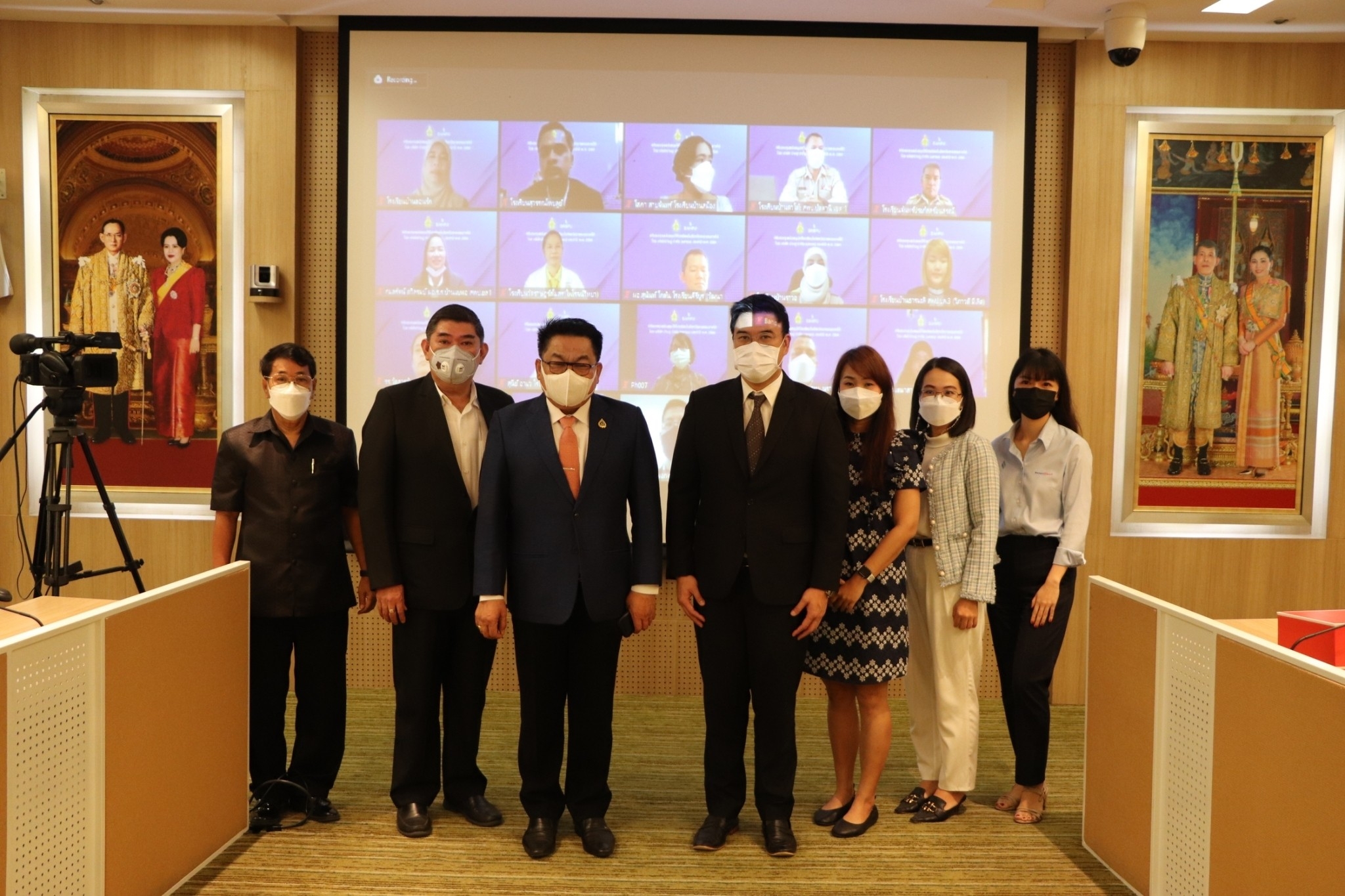 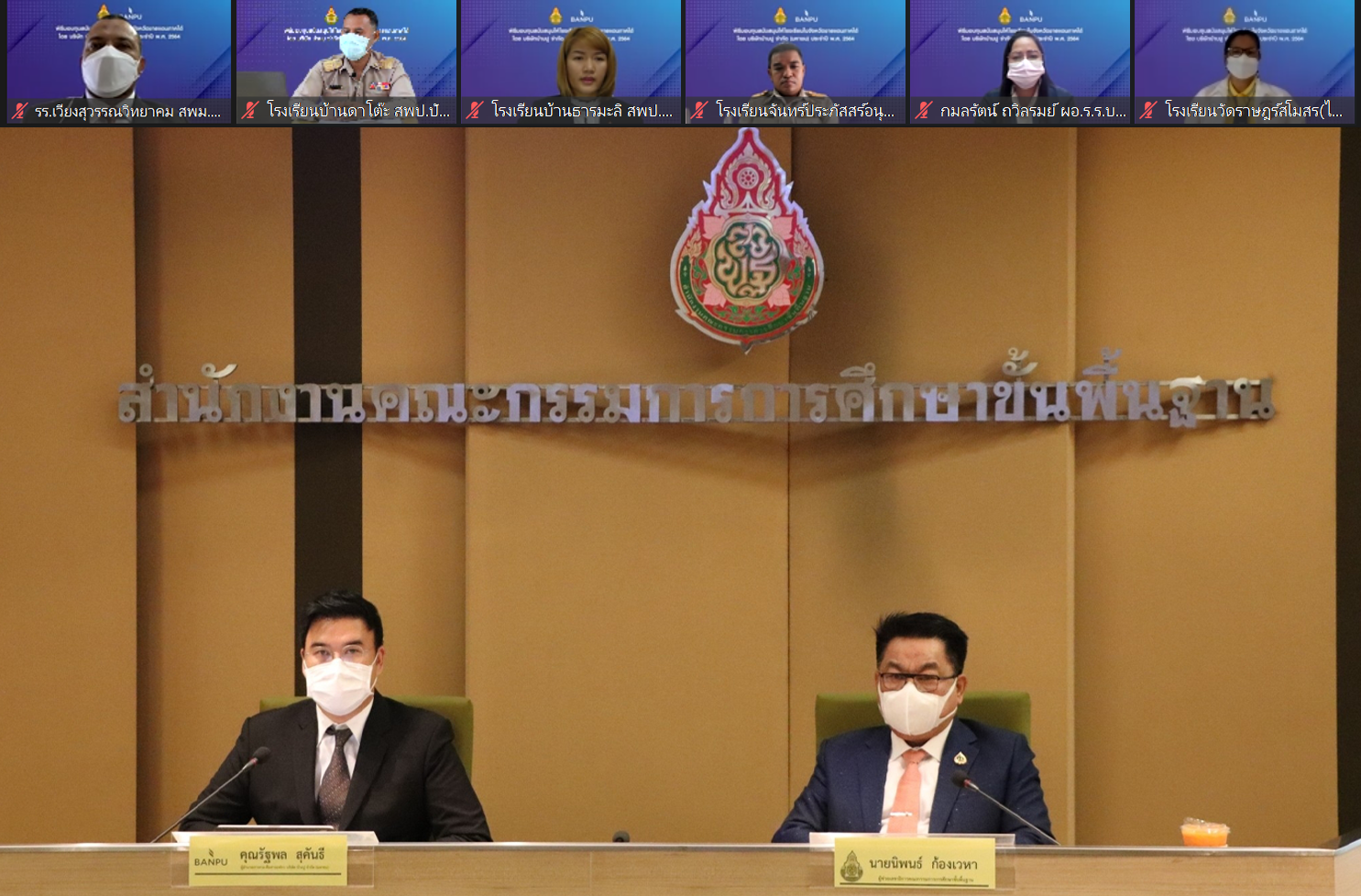 Since 2007, Banpu has donated approximately THB 1-1.5 million annually to schools in the special development zone in the southern border provinces affected by the unrest, namely Songkhla, Narathiwat, Pattani, Yala and Satun. Through a cooperation with the Office of Educational Development, the special development zone municipality in the southern border provinces and the Office of the Basic Education Commission (OBEC), this project managed to help ward off difficulties experienced by the schools and resulted in successful teaching and learning continuity, as well as boosted morale support among the students and teachers in the areas. Through this initiative, the Company has contributed a total of THB 22 million to 161 affected schools.